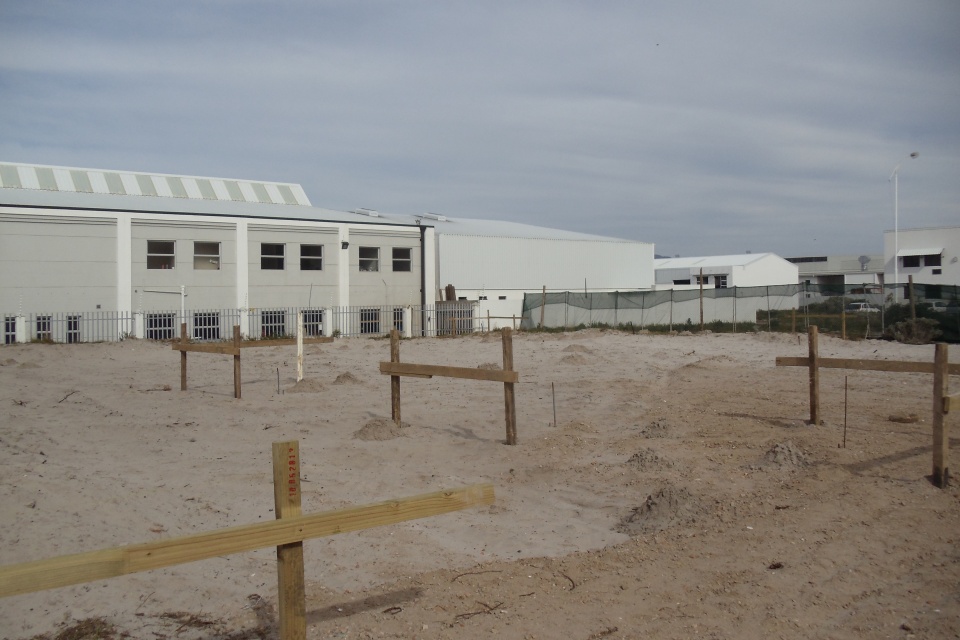 There is a buzz of excitement at Cape Metal Pressings as building work commenced in early July 2013 on our new production facility. The new facility will consist of 500 sq. meters of useable production floor space and 200 sq. meters of reception, offices, canteen etc. The excavations have begun and we estimate the completion date to be January / February 2014.

It is due to continued orders from existing customers and an increase in new customers that we have had the confidence to expand the current factory of around 900m2 by a further 700m2. The new facility is on the adjacent site to the existing facility and is connected. Despite the world economic downturn since 2008 Cape Metal Pressings is continuing to expand and we believe this is due to our continued customer focus and adherence to our Quality Management System values.

This new facility will give us the room we require for our newer customers production needs and we envisage the purchase of all new equipment, including two 63 ton presses and two 110 ton presses (all with die cushions), plus a new 100 kva. projection welder and a screw compressor as the first phase of our expansion after the factory has been completed.