Cape Metal Pressings has been recognised at as a supplier that always goes the extra mile for our customers. In fact we try to exceed our customers’ expectations by asking them, “What else can we do to enhance our service to you?”

We have been voted Supplier of the Year in our category for 2010, 2011 and 2012 by one of our major customers in aftermarket shock absorbers, and we are again in the running for 2013.

In 2013 we were also among the finalists in the annual Absa – Cape Chamber of Commerce Western Cape Exporter of the Year awards. Although we did not win, we were very pleased to be listed alongside some well-known companies.

Going from strength to strength…

Through Productivity SA and the Western Cape Tooling Initiative we also underwent a UNIDO (United Nations Industrial Development Organisation) benchmarking exercise in 2013. The Benchmarking results placed us just outside the “World Class” accreditation with the recommendation that Cape Metal Pressings were “en route” to becoming a “World Class” company.

We were also a finalist in the Productivity SA awards for outstanding achievements in productivity.

Our customer satisfaction surveys sent out every year to our main customers also pertain to the fact that Cape Metal Pressings is a supplier who will go the extra mile. 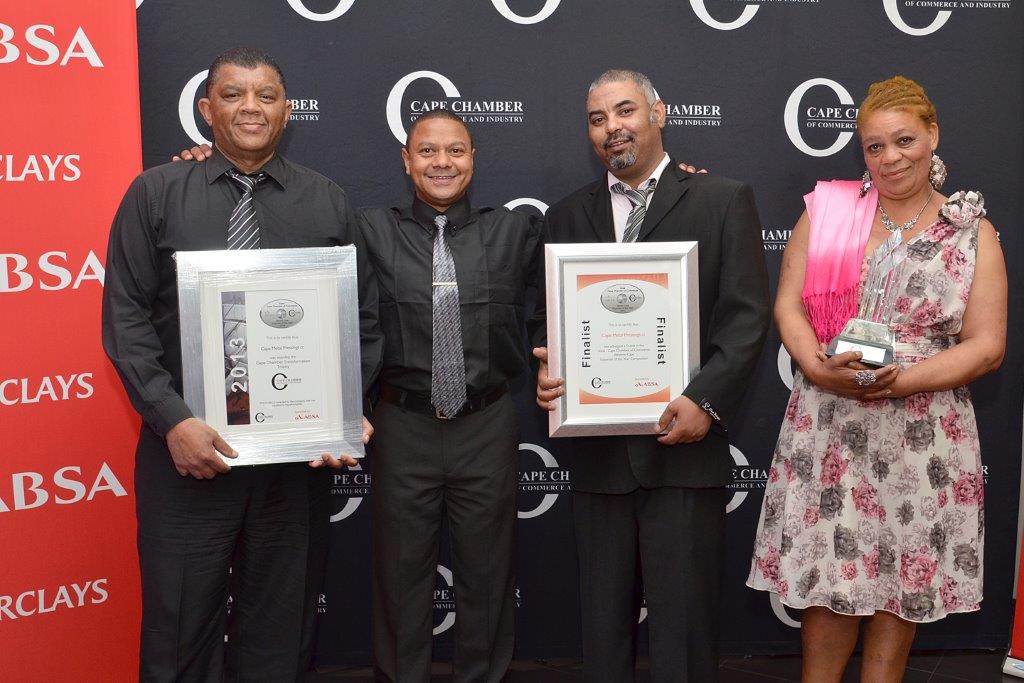 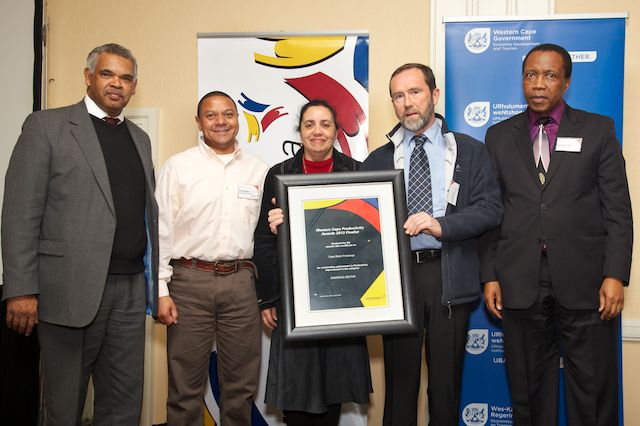